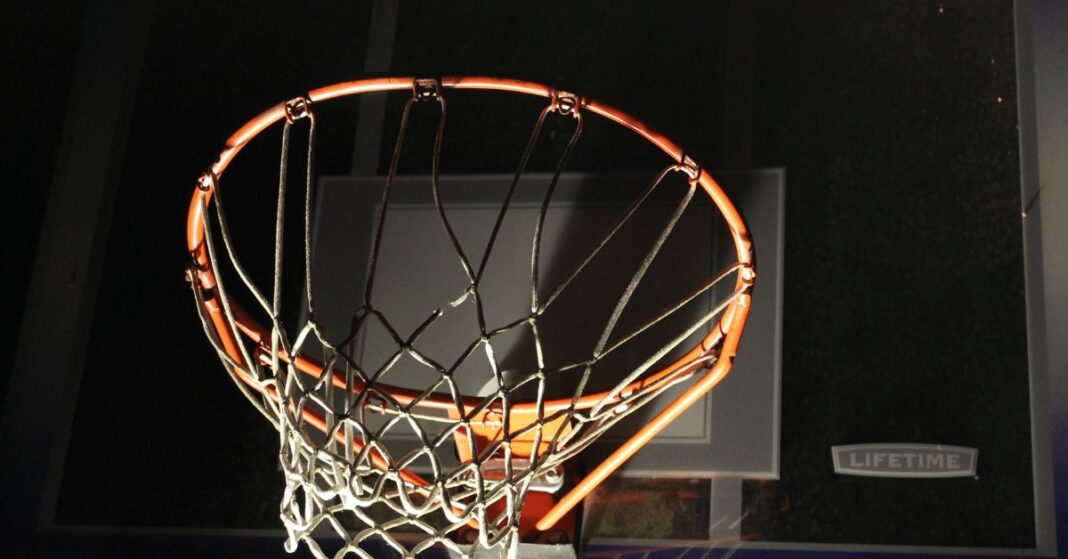 The city tech basketball Yellow Jackets fell 67-62 to New York University in a non-conference game on Tuesday night. The Violets outscored City Tech 46-29 in the paint. City Tech was led by 15 points from Nathaniel Young, who added seven rebounds. Other City Tech players that scored in double figures included Curlon McNeil and Yvon Dantes. York shot 45 percent overall and 33 percent from three-point range. City Tech missed one free-throw attempt. The Yellow Jackets trailed by 10 points at the half, but City Tech managed to pull within six points twice in the final minutes. Towards the end, a free-throw by Mish put the Violets ahead 67-59.

The men’s team was able to hold a lead for much of the first half. With just 12:20 left in the first half, the hosts had a comfortable 18-point lead. However, they managed to cut the lead down to five points before the half. In the second half, the visitors outscored City Tech by 33 points.

In addition to basketball, city tech basketball offers cross-country, indoor and outdoor track & field, and volleyball. The college has a 2.0 GPA minimum requirement to play on the varsity level. The athletic department reserves the right to raise the level of the accepted GPA in the future. In the meantime, the athletic department will likely try to reorganize the school as a junior college in order to retain an athletic program.

The men’s basketball team defeated city tech basketball 78-76 in overtime. The win evened Brooklyn College’s record at 11-11 and made it 7-4 in conference play. The victory also gave the Eagles a sweep of the season series against City Tech. The victory was the fifth straight victory for the men’s team.

City Tech is moving into a new academic complex on Tillary and Jay Streets in Downtown Brooklyn. The new facility is scheduled to open in August 2018. Previously, the Klitgord Center was located on this same site. The academic complex includes a 1,000-seat concert hall, wellness center, and faculty office space.

The city tech basketball College of Technology is a public four-year college in New York City. It’s the largest technical college in the Northeast and a national model for technical education. It enrolls more than 17,000 students in 29 baccalaureate and 27 associate degree programs. Its location at the Metrotech Center in downtown Brooklyn’s “Tech Triangle” is surrounded by hundreds of innovative companies. As a public college, tuition is significantly lower than the average for colleges across the country.