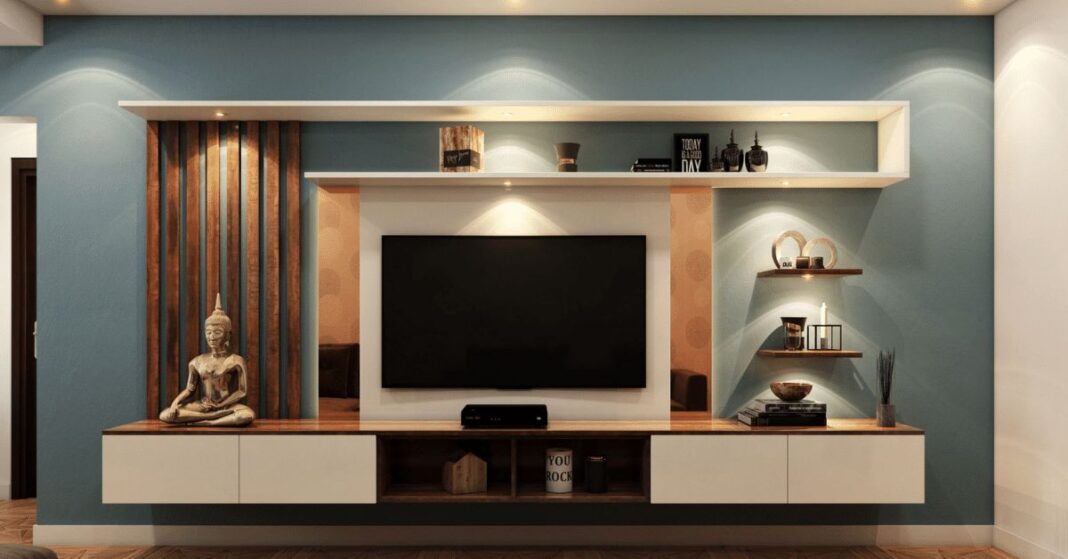 Optimus entertainment is coming to New Orleans’s East Side. Residents of the neighborhood have long complained about a lack of business and entertainment opportunities east of the Industrial Canal. But there are some doubts about the project’s success. Terrance Rice, a business partner, said that the neighborhood is home to ninety-five thousand people, many of whom are middle-class.

The company’s new indoor amusement center will feature bumper cars, virtual reality stations, bumper cars, and theater seats that move with the action onscreen. The new Optimus entertainment center will also feature an e-sports cafe and a restaurant called We Dat’s Chicken and Shrimp. After the company purchased the space, it took three years to complete the project. It was left empty following Hurricane Katrina, but investors invested $4 million to reopen it.