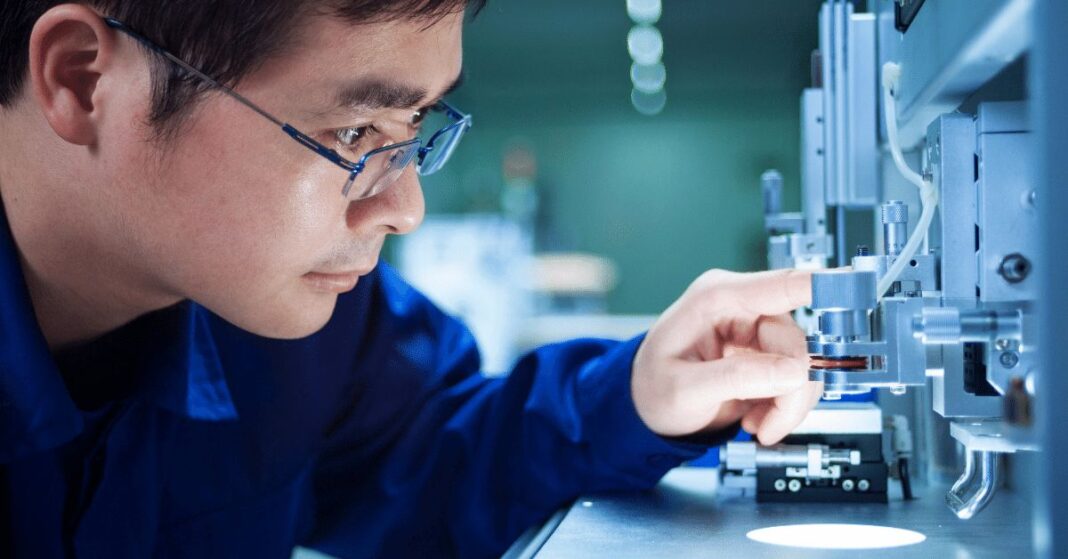 QC Entertainment is a production and finance company that acts as a one-stop shop for filmmakers, providing everything from development and financing to sales and distribution. Its principals have almost two decades of combined experience, and together they have produced more than thirty feature films, garnering multiple Academy Award nominations.

QC Entertainment three founders champion fresh stories and bold storytellers. They are responsible for some of the most critically-acclaimed contemporary films, including the Spike Lee-directed BlackKklansman and the Jordan Peele-directed Get Out. One of the company’s most recent titles, Antebellum, stars Janelle Monae and was written by advocacy filmmakers Gerard Bush and Christopher Renz. The company is led by Sean McKittrick, Raymond Mansfield, and Edward H. Hamm, as well as Creative Executive Maya Rodrigtrick.

QC Entertainment films have garnered multiple awards, including Academy Award nominations, Golden Globes, and BAFTAs. Many of its films have also premiered at prestigious festivals, including Sundance and Cannes. And the company continues to grow its slate with new projects. So far, QC Entertainment’s film slate is strong: ten films have been nominated for an Academy Award and five have won multiple Golden Globes and BAFTAs.

QC Entertainment film slate includes the feature directorial debut of Indian-American filmmaker Bishal Dutta. The film is based on a family story told by Dutta’s grandfather. QC Entertainment will also finance the film. NEON will distribute the film in the US.