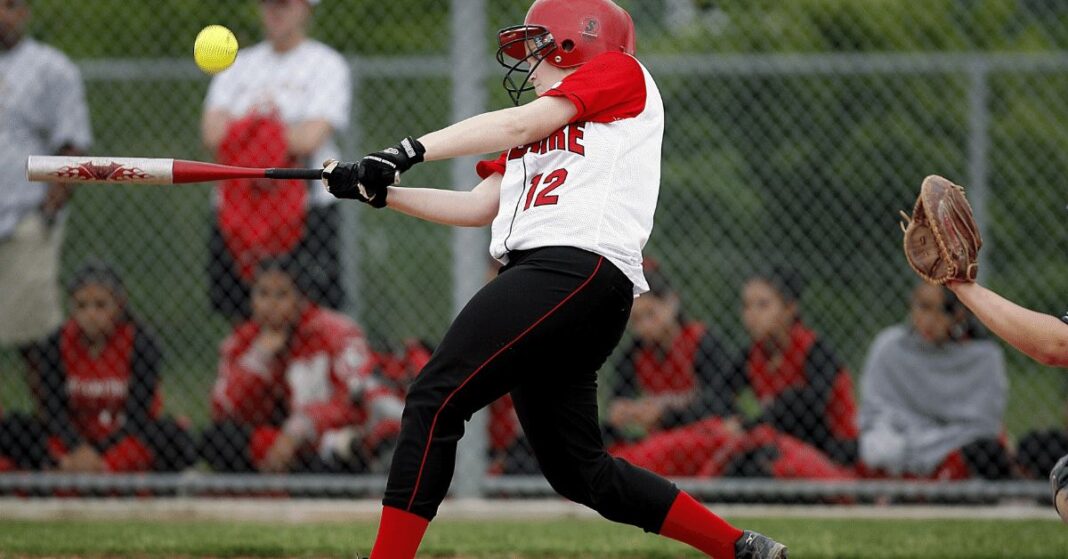 Texas Tech softball coach Sami Ward was fired after two seasons with the program. Ward’s first two years saw the Red Raiders finish near the bottom of the conference. Texas Tech will now have an interim head coach, Brooke Reed. While it is unclear who will take over for Ward, Reed is expected to oversee the team through the end of the season. Texas Tech is not currently playing in the Big 12 tournament, so the team’s future is uncertain.

Tech softball players have received praise for their pitching abilities. One Tech pitcher, Erin Edmoundson, has pitched 11 innings and allowed only one hit. Her performance earned her a spot on the all-America team in 2003. She also was inducted into the Florida State Athletics Hall of Fame in 2015. The Tech team has won 10 consecutive seasons since 1996, and it features some of the best pitchers in the nation.

The Red Raiders have won eleven conference championships. Eight of these titles were outright, while three were shared. The team’s first conference title came in 1937 under head coach Pete Cawthon. From 1996 to 2011, the team was part of the Big 12 South. The team has played at Rocky Johnson Field in Lubbock since that time.

The Red Raiders also compete in indoor and outdoor track and field. The team is led by Wes Kittley, who won the 2012 NCAA Cross Country Championship and was named the NCAA Division I Male Athlete of the Year. Other notable players include Kennedy Kithuka and Jacorian Duffield. In 2015, Duffield won the NCAA Division I Indoor Track and Field Championships, while Bradley Adkins took 2nd place in the high jump event.

Texas Tech softball has won eight conference championships. In addition, the team has two national titles and several conference co-championships. In addition, the Red Raiders are a part of the Big 12 Conference. The team’s history is rich and varied. The Red Raiders are known for their hard work, dedication, and perseverance. They have been successful for over a century. It is hard to be successful without the help of a strong coaching staff.

This year, Texas Tech will celebrate College Football 150 by wearing a patch on its uniforms. Every FBS team wears the patch, which celebrates the invention of college football in 1869. The patch will appear above the Big 12 logo on all uniforms. The Masked Rider is one of the most famous characters at Texas Tech.