What Is Decora Fashion? 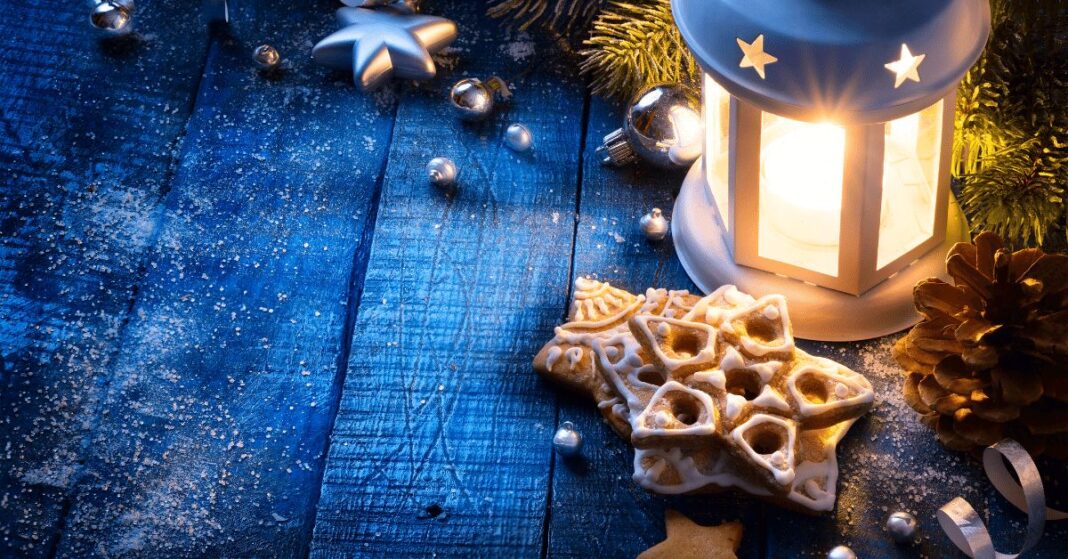 Decora fashion is not for those who want to look tame and feminine. It’s more about being loud and bold and is often associated with bright colors. Fans of Decora often adorn their hair with brightly colored band-aids, or wear fluffy toy animals around their necks. It can also be as whimsical as a Halloween costume. In any case, Decora fashion is a statement in itself, against group-mindedness, rigid social order, and cultural reticence.

In this case, Masuda took the idea a step further by reinterpreting common household items, such as curtains and toys, into a full-blown fashion statement. She used the idea of layering and adding new items to create outfits that felt new and creative. This approach to fashion made her a popular choice for the public.

A popular community group on Decora fashion can be found online. One of the most popular is Decora world. It features popular decora Instagrammers like Haruka Kurebayashi, who flashes a multicoloured wig and excessive amounts of accessories. Decoras are known for pushing back against the rigidity of society and using extravagant accessories to express their creativity.

The concept of Decora fashion has been around for a decade, but only recently has it gained widespread recognition in the West. Its rise in popularity is due in part to the popularity of the Japanese idol Tomoe Shinohara, a television personality who became an icon of Decora. Shinohara’s unique style and childlike personality were easily recognizable, and her followers have become known as “Shinorers.”

Similarly to fairy kei, decora practitioners source their clothing from second-hand clothing stores and specialist boutiques. Some of the most popular pieces of decora fashion include vintage pieces sourced from the United States. In addition, many of these styles incorporate upcycled items, such as oversized sweaters and baby doll dresses. Accessories such as necklaces and bracelets are also common in the decora trend. The concept is widely practiced among younger women.