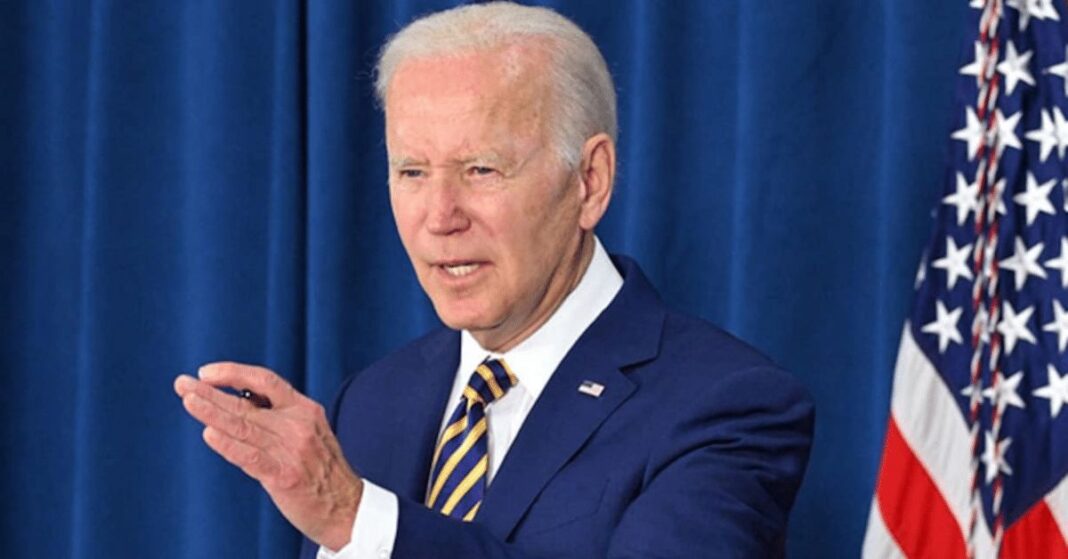 Student loan forgiveness under the Biden Plan has already sparked controversy. The plan would eliminate up to ten thousand dollars in federal student loans for most borrowers and twenty thousand dollars for Pell Grant recipients. But there are many questions that remain, including eligibility requirements and the impact on inflation. In this article, we look at how the plan works and how it affects inflation.

Plan cancels $10,000 in federal student loans for most borrowers

President Biden’s new plan to reduce and eventually eliminate student loan debt could help many Americans achieve financial stability. The plan is designed to erase up to $10,000 in federal student loans for borrowers with low incomes and for those who received Pell Grants. The plan is a groundbreaking attempt to curb the rising student debt crisis. However, the plan is not an immediate fix to the high cost of college.

While Democrats and progressive groups have pushed for widespread student debt forgiveness, Republicans and some Democrats have questioned whether a nationwide plan to forgive student loans would be fair for most borrowers. Democrats, on the other hand, have argued that the plan is necessary to help close the racial wealth gap, as Black students are disproportionately burdened by high student loan debt.

The government estimates that the new plan will cost the federal government $244 billion if it is fully implemented. However, the plan does not include third-party loans. Moreover, it is unclear when and how many third-party loans will be covered by the plan. The Department of Education has indicated that additional types of third-party loans may qualify for relief in the future.

Several liberal groups have urged Biden to cancel more student loan debt than the proposed amount of $10,000 per person. While the president’s announcement gained support from the left, some conservative groups have criticized it as elitist and unfair to the poorest Americans.

The plan also proposes an income-driven repayment plan that would cap the amount borrowers pay every month based on a percentage of their discretionary income. The plan also limits the growth of the remaining debt if payments are made on time. However, this plan has many limitations and is too complex to be used for most borrowers.

Cancels up to $20,000 for Pell Grant recipients

The Biden administration recently announced that it will cancel up to $20,000 in student loan debt for low-income Pell Grant recipients. The program also extends a pause on loan payments for other federal borrowers who make less than $125,000 a year. While the loan forgiveness program is welcome news for students, it also comes with risks. For example, it could increase inflation and pressure the value of the dollar.

The new program will benefit 43 million borrowers, with approximately 20 million of these borrowers being eligible for the full cancellation. This relief is particularly important for Pell Grant recipients, who make up more than 60% of the current federal student loan population. It will also affect many borrowers with Parent PLUS loans, though the details of how this relief will be distributed will be released in the weeks ahead.

The plan also proposes a new repayment plan based on earnings. This program would cap monthly payments for undergraduate loans at five percent of discretionary income. It would also increase the amount of non-discretionary income allowed to qualify for forgiveness. The new plan is designed to allow eligible borrowers to pay down their debts as quickly as possible.

In addition to providing students with $20,000 in free debt relief, the plan also limits the number of monthly payments on undergraduate loans to five percent of monthly income.

If you are struggling to make your payments, you can qualify for income-driven repayment plans through the Department of Education. These plans cap the amount of money a borrower must pay each month based on a percentage of their discretionary income. The best of these plans can wipe out up to $10K in debt for borrowers with incomes below 225% of the federal poverty level.

The impact of student debt forgiveness on inflation is controversial. Some say it would have a minimal impact, while others argue that it would be positive. For one thing, it would increase net wealth. In fact, economists say the increase in wealth would not necessarily result in higher spending. Instead, it could be used by consumers to pay off other debts or build savings.

The current moratorium on federal student loan repayments will expire at the end of August. It has been extended six times since the student loan pandemic began and has provided temporary relief. But borrowers may find it difficult to start making payments again if prices continue to rise. Inflation will also drive up interest rates for private student loans, a problem that has a negative impact on their finances.

Inflation is an important issue in today’s economy. While the federal government has been doing its part to spur the economy by giving students a tax break, many economists worry that the program could increase the country’s inflation rate. Since the federal government holds more than $1 trillion in student loan debt, eliminating the debt will free up consumer spending, which will lead to an increase in prices.

The legality of student loan forgiveness is an ongoing controversy, and President Biden’s policy is likely to face a legal challenges. The Biden administration has asked the Justice Department and Education Department to consult on the matter. But the Education Department points to the HEROES Act of 2003, which gives the education secretary the authority to waive student debt. In addition, the HEROES Act allows for the modification of student debt in emergency situations.

In addition to this, borrowers’ balances will not increase during the process. After making qualifying payments, the remaining debt will be forgiven. The Department of Education is making the process easier for students. The new application form will be released before the midterm elections. This new policy is likely to spark a polarizing political battle between Republicans and Democrats. It may help Democrats hold on to control the House and pick up a few seats in the Senate.